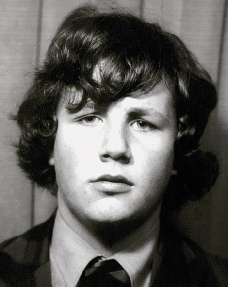 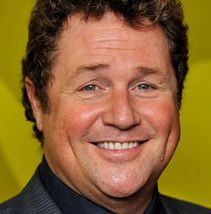 One of our illustrious alumni is Michael Ball, who attended Farnham College between 1977-79. Michael has described this period as follows:

“By the time I went to Sixth Form College in Farnham – my parents had moved back home by then – my natural rebelliousness had become well established.

“Initially, I studied English, sociology and economics. I did well in English, I’d never heard of sociology, and at the end of my first year the teacher handed back my economics multiple-choice paper, saying, ‘This is an extraordinary result, Michael. In studies, it has been shown that chimpanzees faced with multiple-choice would get 12 per cent of the answers right. You scored nine.’ So I abandoned economics.

“I couldn’t think what else to do at the end of my two years there, so I went to college in Guildford to start reading law. I was aimless, lost.”

A fuller account of his early years appeared in the Daily Mail in 2011.