This gallery comprises photos contributed by Richard Bayliss. It includes photos of some of his metalwork/design and technology projects. 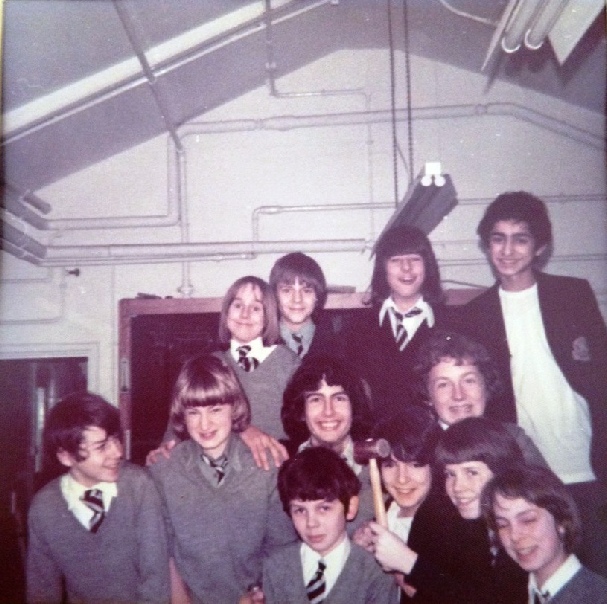 Richard’s class of 1973-74 when David Oram was leaving Farnham. 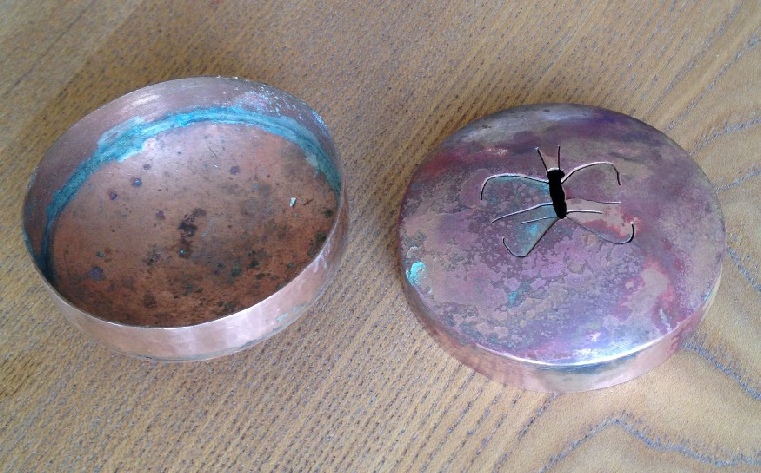 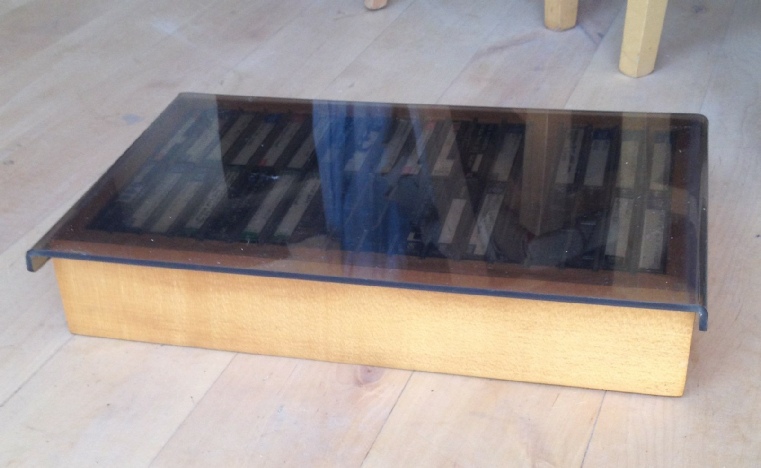 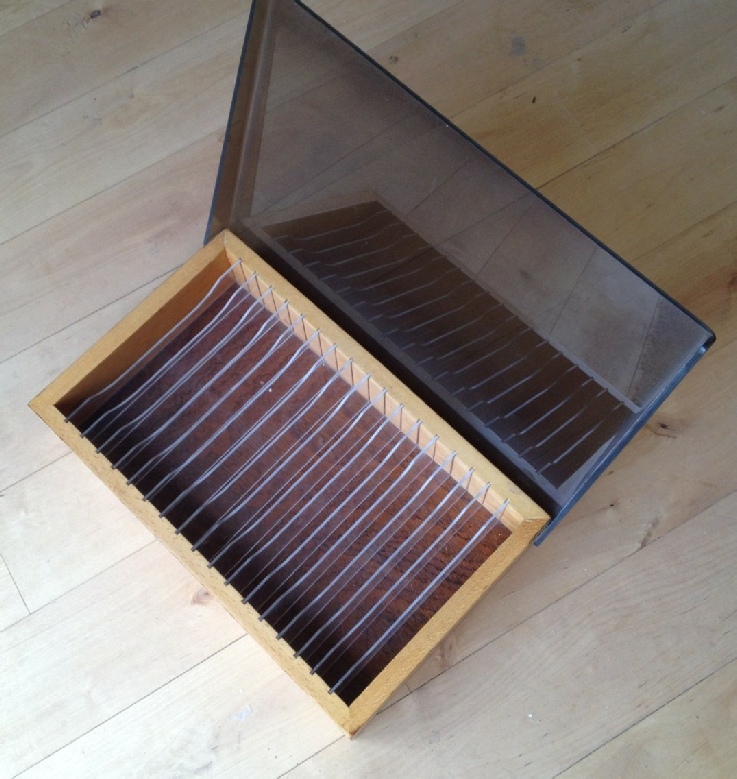 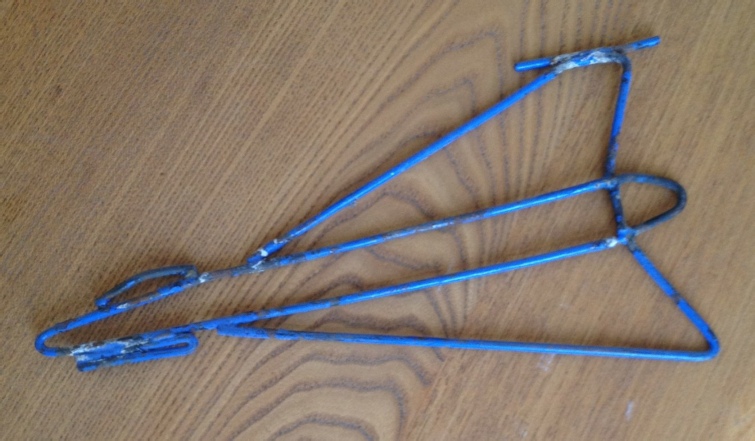 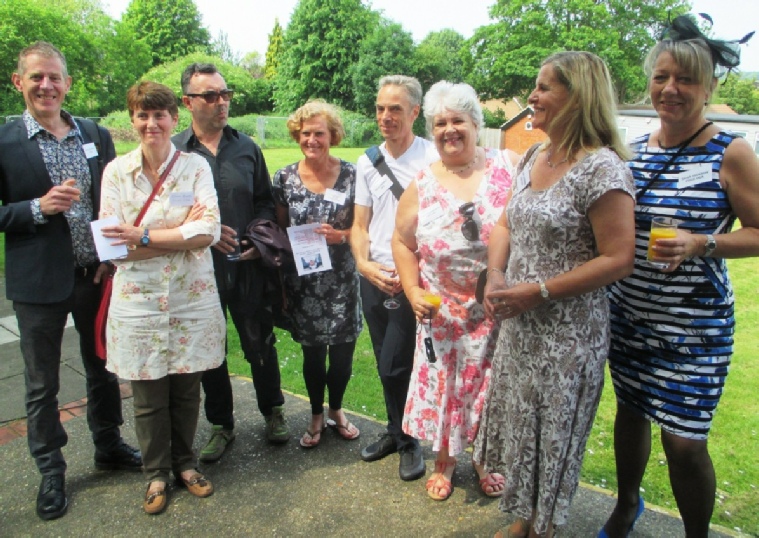