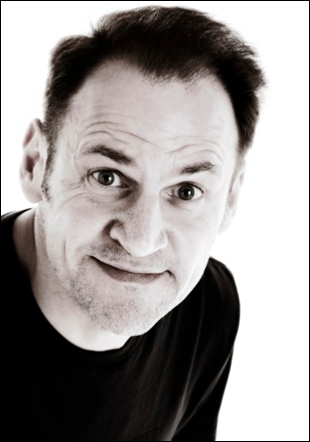 Geoff is a comedian [did we know that? - Eds] and - like Bridget Crouch - has his own website, which includes a full CV and other details of his comedy career (or career in comedy, or his career into comedy).

Geoff also founded Mirth Control, a company which books comedy acts across a wide range of venues both nationally and internationally, including Farnham and Aldershot. A recent clip (2012) from one of his comedy shows can be seen here.

Further information can be found by following the links above. These include video clips of Geoff's comedy stint in a pod on the London Eye (filmed for The One Show). 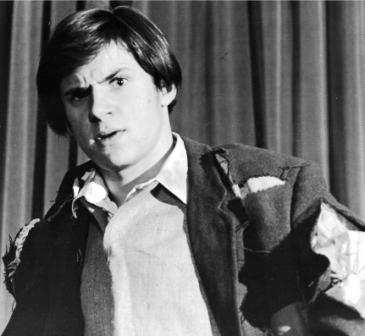