Our time at Farnham Grammar School started in the Autumn term of 1971. This term started on 7 September, with reports for the term issued before we broke up for Christmas on 17 December.

There was no vast school photograph until the following year, but one exists for Form 1P on the steps leading down to the field. 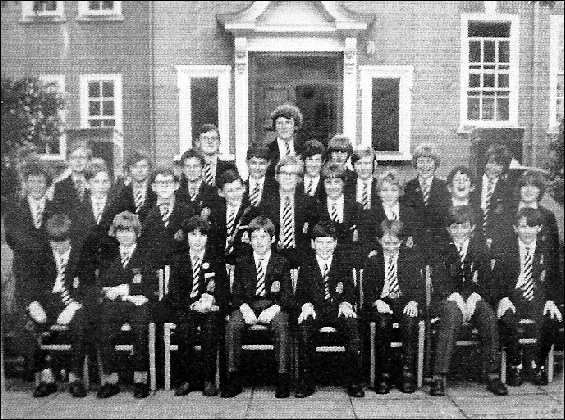 Prominent in the centre background is Paul Hobbs. Directly below him is Chris Stacey (who owns the original of this photo), and to his left is John Saunders. We don't need to worry too much about naming names as the December 1971 issue of the Farnhamian published a list of all new pupils. This includes everyone from Forms 1 and 1P.

The Editorial from the same issue of the Farnhamian lists the new staff who started at the same time as us: Mrs C E Knight "to teach English and look after the library"; Mrs I Gilbertson (German); Mrs B Morris (Biology), "to augment our female staff"; Mr G C Colley "joins us to teach Mathematics and Geology";

(Note that the year AD 1578 appears under the School crest.)

Our second term began on 4 January and lasted until 29 March 1972. This was followed by the Summer term, from 24 April to 21 July 1972 (all term dates on this website have been confirmed and verified by David Bathurst). The Farnhamian of July 1972 noted that "Owing to the industry and enthusiasm of Mrs Knight and her helpers great improvements have been made to the library. During the day it is a study-area for the sixth form, while anyone can come and borrow books at lunch-time. 500 new books have been added since September and it would be a pity if more people did not use the facilities offered."

The magazine also reported "We shall be sorry to lose several members of staff this term. Mr Cooper is leaving, Mrs Knight is leaving to teach at Alton Convent, Mr Darker is to become Head of History at Cheam High School, and Mr Ward is going to teach at Filton Technical College. Mrs Cole is leaving us after teaching the violin for over thirty years."

Here are some contributions from the December 1971 and July 1972 issues of the Farnhamian. 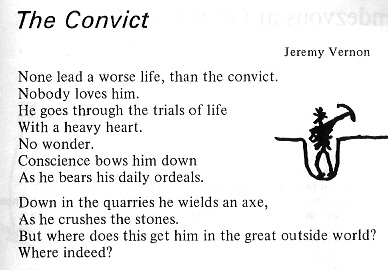 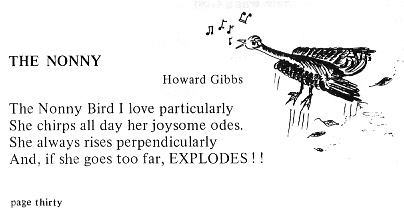 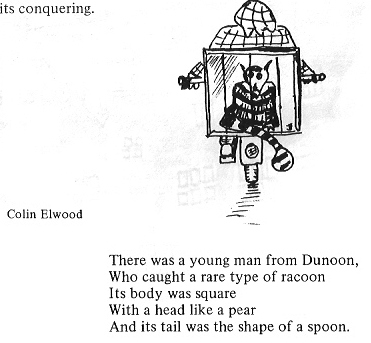 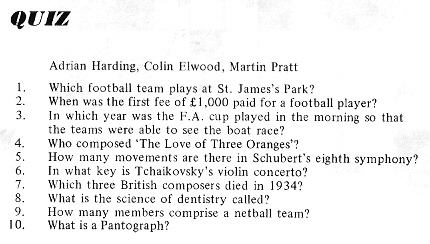 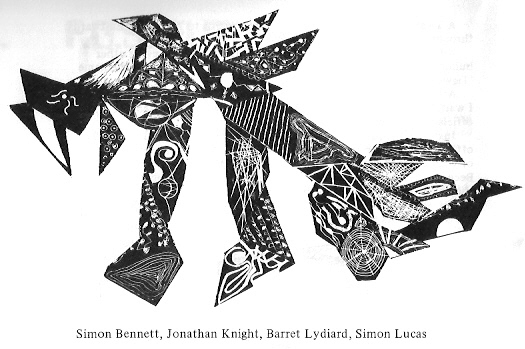 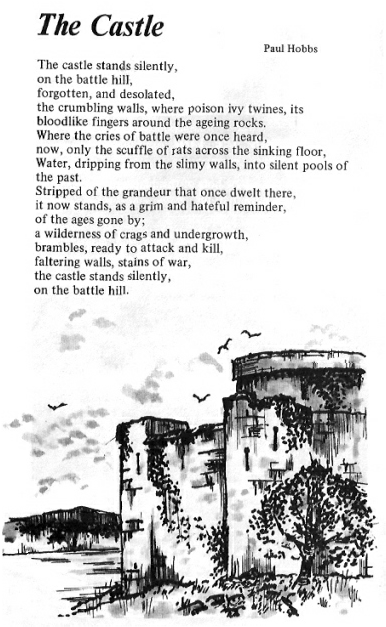 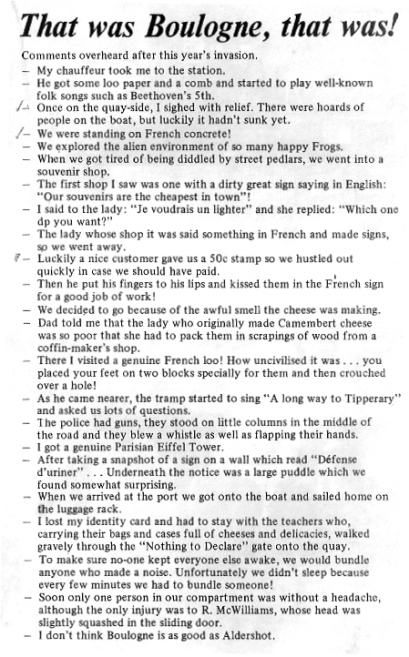 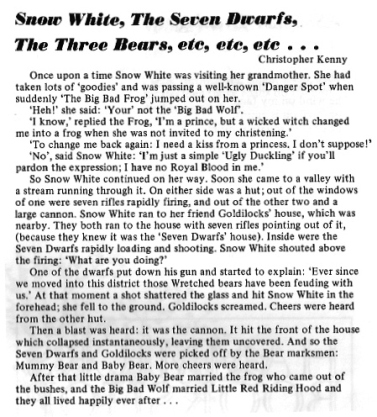 The Summer term included our first School examinations. According to surviving reports, the following are the average marks from Form 1 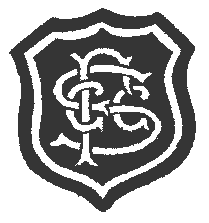 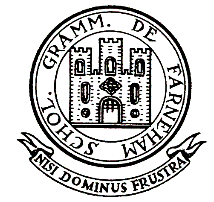