The 1974 and 1975 were different from the older Farnhamian magazines in being A4 landscape format. Both issues were professionally printed.

There appears to have been no magazine issued in 1976.

In 1977 the Farnhamian reappeared as Graphite. This was printed on A4 portrait format and printed by the infamous roneo process. The print quality was less good than the 1974-75 issues.

We are grateful to Tim O’Dell for loan of his original copies of these issues. 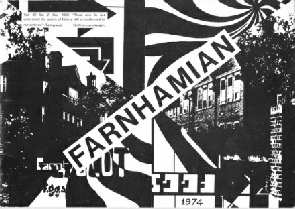 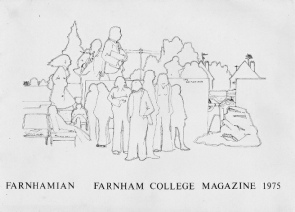 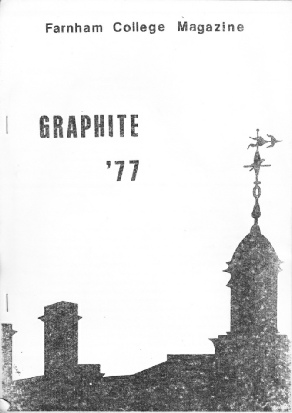